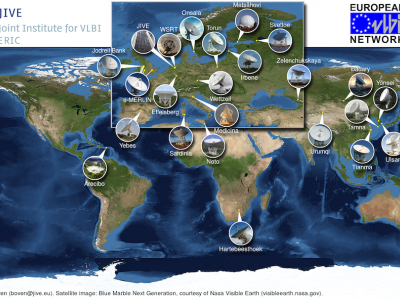 As my term as Chair of the EVN Consortium Board of Directors is about to end I would like to express my thanks for all the efficient and friendly interactions with the EVN partners that I have experienced during my past 2 years in office.  This has eased my task immensely and made the time both rewarding and enjoyable.

I would also like you to pass on my thanks to all the technical and operational staff at EVN institutes who have contributed continuously to making the EVN work: the observing and technical friends, telescope schedulers and, of course, the correlator and user support groups at JIVE.

This period has been very eventful for the EVN.  It included the successful conclusion of the process of JIVE becoming a European Research Infrastructure Consortium (ERIC), which we celebrated earlier this year. Also important was the change of all 3 EVN officers, Michael Lindquist replacing Tom Muxlow as PC Chair, Pablo de Vicente replacing Michael Lindquist as TOG Chair, and Alastair Gunn replacing Richard Porcas as Scheduler during my watch. To all 5 I express my heartfelt appreciation for all the work they have done or are continuing to do.  I am aware that they shoulder much of the burden of ensuring that the EVN continues as a superb astronomical facility.

During this time we have successfully acquired a new EVN Associate Member – the Korean VLBI Network. This provides very useful additional long baselines at our highest frequencies, thus consolidating the truly Global nature of the EVN. And we have seen the invention of some
novel observing modes: Out-of-Session observing, transient-triggered interrupts and joint observing with the Australian LBA, to name just three.

The center of EVN astronomical decision making – which determines the EVN’s fundamental product – lies in the Program Committee, of course, and here we have seen the replacement of 3 of its external members, and the welcome addition of an observatory member from IAA. St. Petersburg. We can be proud of the EVN’s performance in the past 2 years. I will endeavour to ensure that this is reflected in the next EVN Biennial Report (2013-2014); one of my last duties as Chair is to ensure that this is produced in a timely manner.

It remains for me to give my strong support to Rene Vermeulen, my replacement from 1 July, and the new Vice-Chair, John Conway.  I will continue as the MPIfR Director on the Consortium Board.

Finally, I want to thank Richard Porcas for the unwavering support he has given me as EVN CBD Secretary during these last two years.

Go back to Highlights 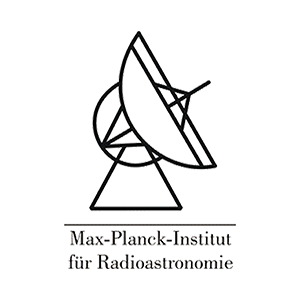